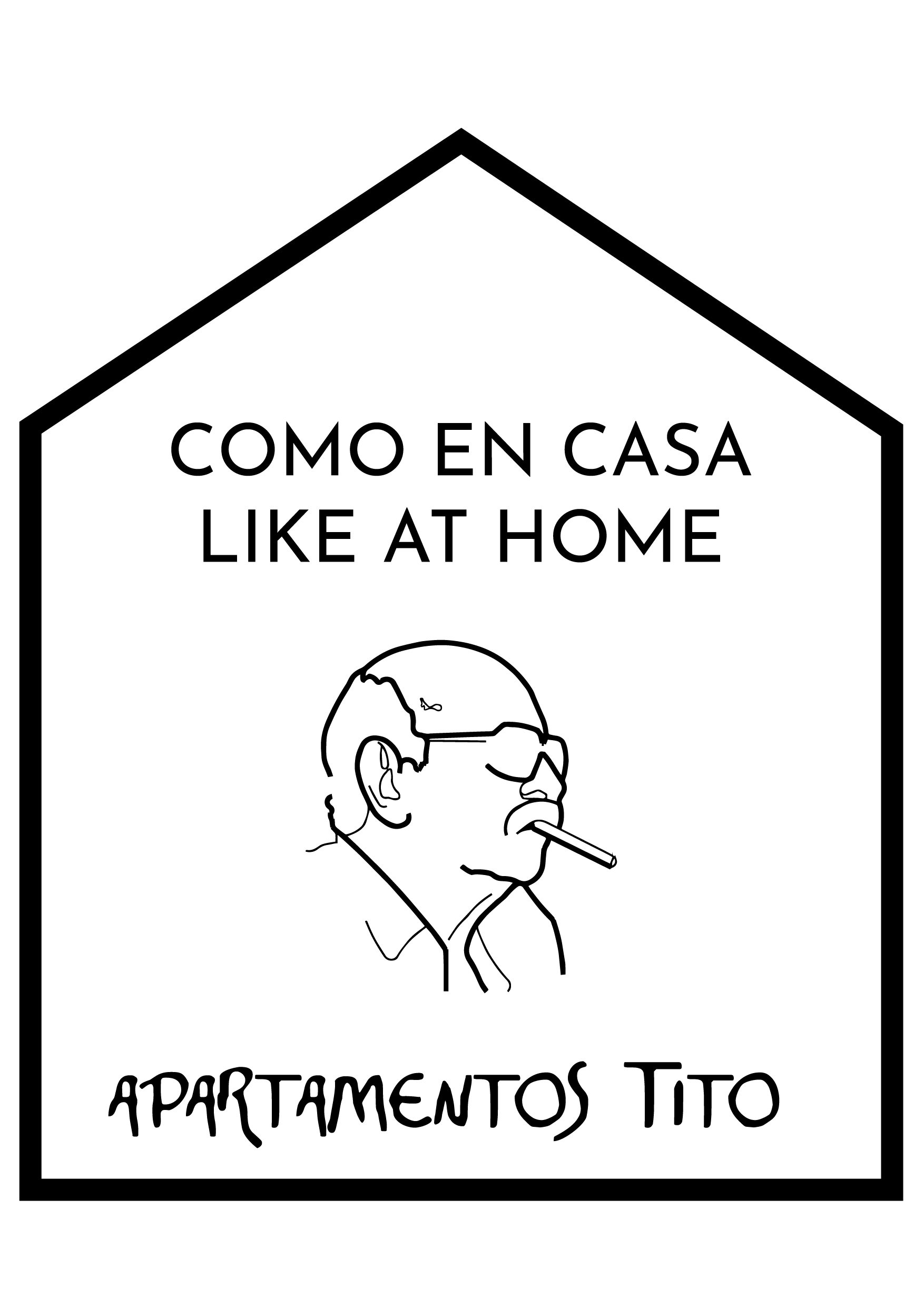 We are a young, dynamic and multidisciplinary team which breaks with the pre-set ideas of the tourism sector, since we come from other labor sectors that make us different.

We grow every day thanks to the experience provided by our elders and the day by day that we acquired through the relation with our customers and above all in constant academic training and continuous learning.

We start from the premise that we have to be unpredictable as if we are so, we will be different. And if we are different, we will make you to feel special.

As we love our city, our goal is to provide the visitor with a pleasant experience in Alicante.

After renovating the first building (San Agustín), in 2015 we decided to restore other beautiful 19th century building (San Nicolás), also located in the heart of the city of Alicante, behind the Basilica of Saint Nicholas.  In this case it is about 8 wonderful apartments with outstanding views, both from the city of Alicante, Santa Bárbara Castle, as well as from the dome of the Cathedral of St. Nicholas, to which, from the balconies of the apartments, it seems that you can cherish it with the tip of your fingers.

Miguel Guardiola was the owner of both buildings. He was more than a godfather to Loli (the owner), he was a special person, hardened traveler, who instilled in us the gift of hospitality and made all of us,  the people who knew him, to be better.

In his memory, we decided to give it the name by which his closest relatives called him. He died in June 2009 at the age of 84. 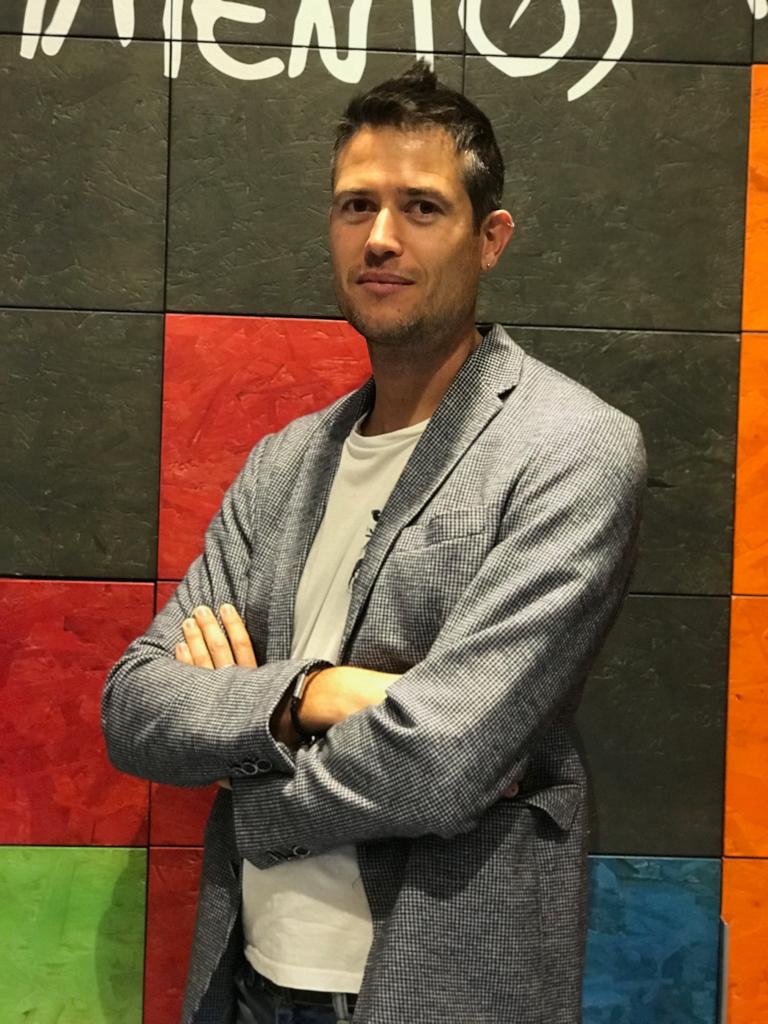 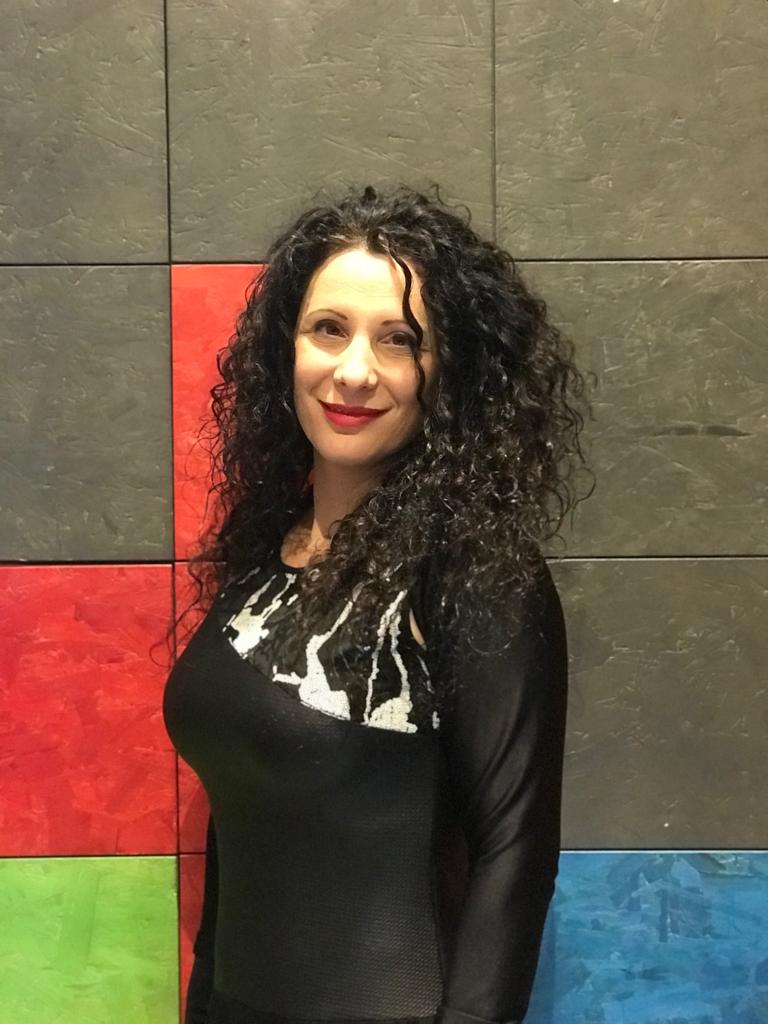 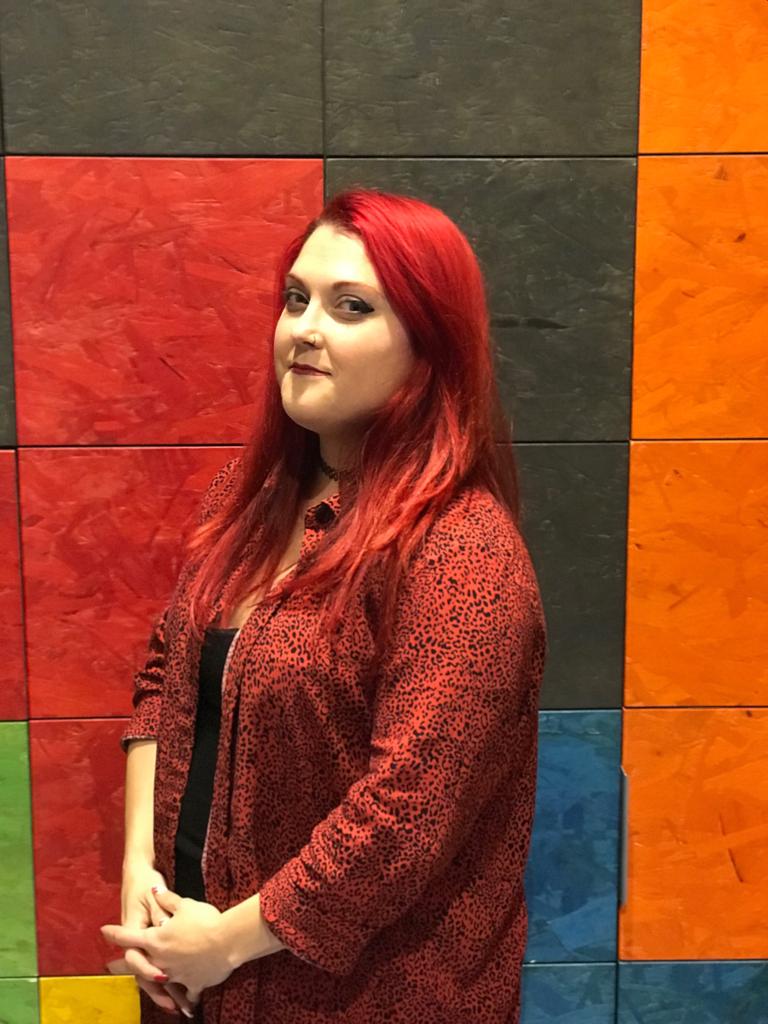 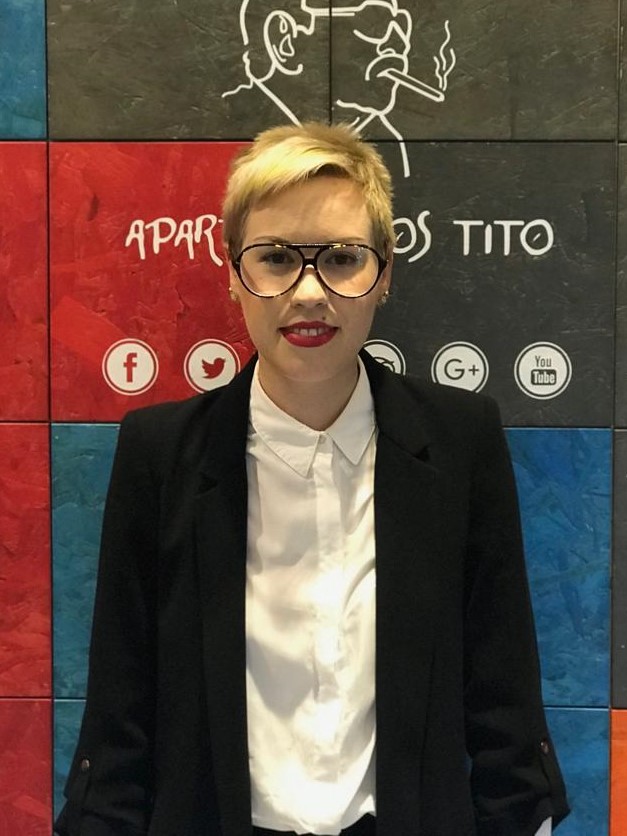 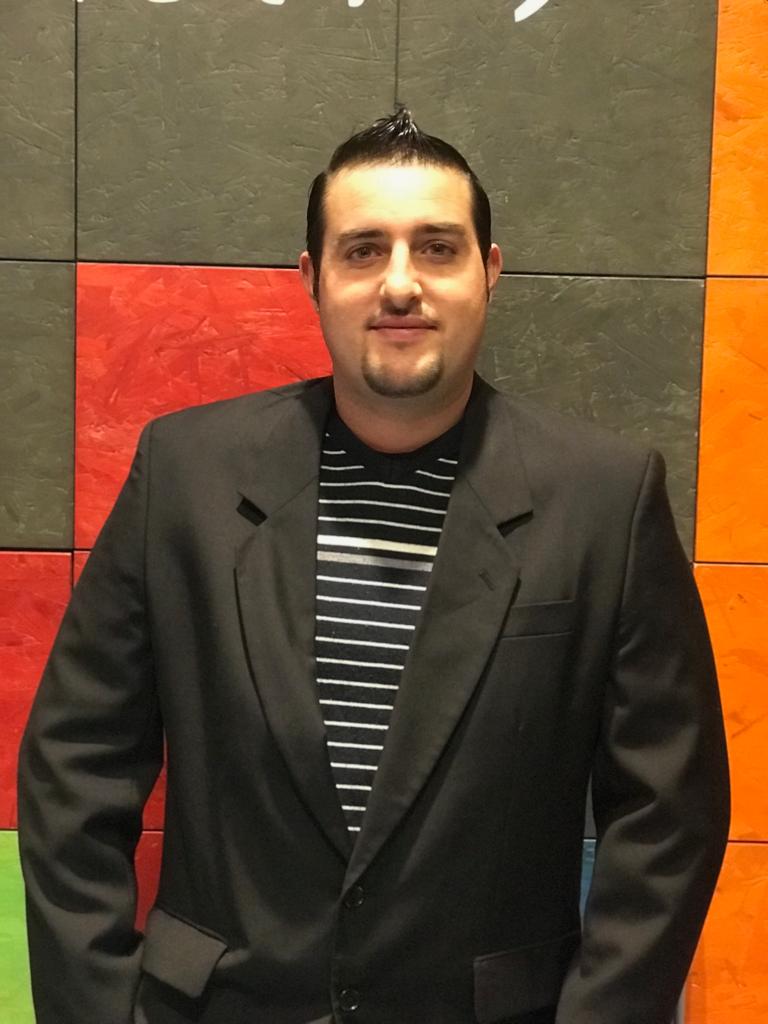 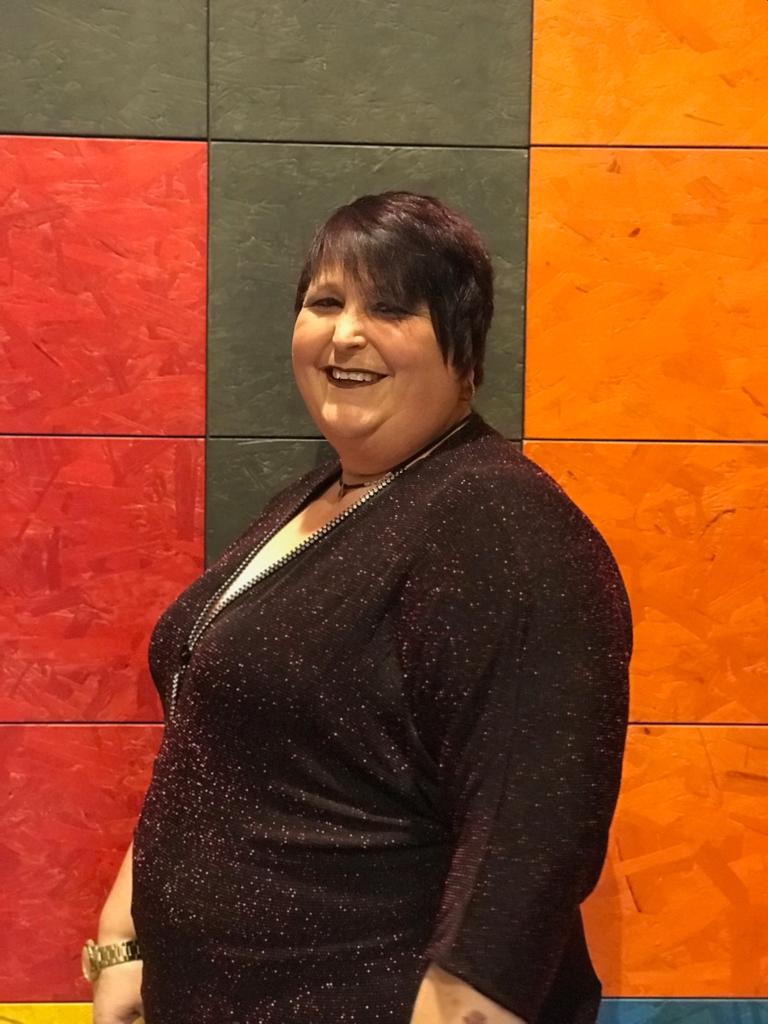 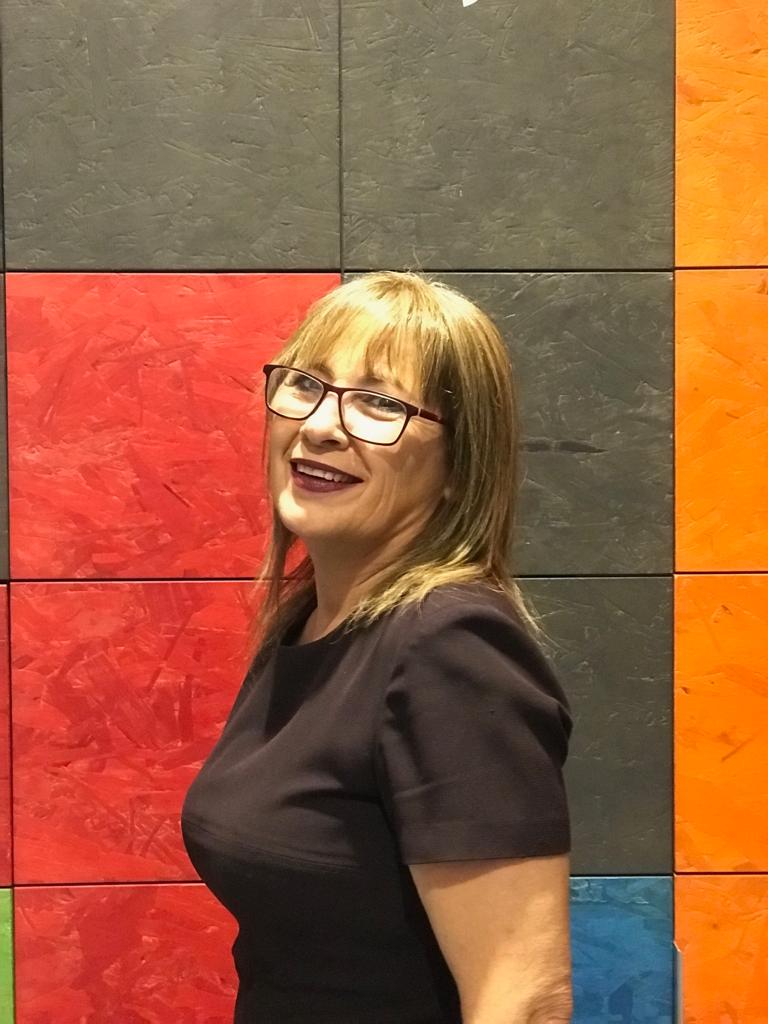